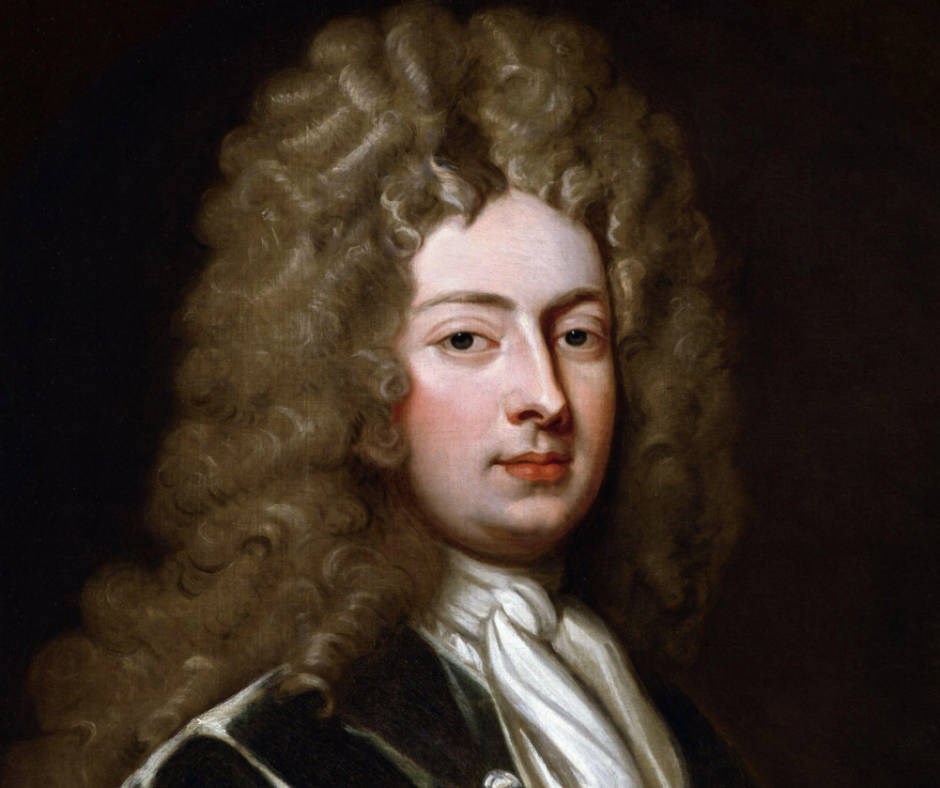 The proverb, Music Soothe the Savage Beast, comes from the play The Mourning Bride, by William Congreve, an English author of the late seventeenth and early eighteenth centuries. Unfortunately, this is a misquote. Congreve's original words follow:

Musick has Charms to sooth a savage Breast,

To soften Rocks, or bend a knotted Oak.

In any case, the meaning of the proverb is the same. The breast (misquoted as the beast) is the seat of emotion. To put it in other words, music has the power to enchant even the most pugnacious of people.

Often, hidden underneath these timeless proverbs, is some interesting science. In this case, it involves the hormone called oxytocin. The pituitary gland releases oxytocin into the bloodstream. Its main function is to facilitate childbirth, which is one of the reasons it is called the "love hormone". In addition to this function, it has others. In particular, it has prosocial effects, including changes in emotional empathy, recognition and interpretation of emotions, enhanced group cooperation and trust, and a reduction in the perception of stress and anxiety.  Active music making causes the release of oxytocin. An article written by Alan Harvey published in Loud Mouth: Music, Arts, and the World titled  Music, oxytocin and human sociality, describes this nicely.

In recent times, we are witnessing a "dumbing-down" of our society. As described in Wikipedia, dumbing-down varies according to the subject matter and involves the diminishment of critical thought by undermining learning standards; thus trivializing academic standards, culture, and meaningful information. Music and arts education generally has been one of the main targets. At the same time, we are witnessing an erosion of democracy and polarization of our political environment. I believe these are related phenomena.

To elaborate, one of the oldest and often very effective pollical strategies is to divide and conquer. The Oxford Dictionary describes this as the policy of maintaining control over one's opponents by encouraging dissent between them, thereby preventing them from uniting in opposition. We see this happening frequently in current events often by authoritarian and oppressive leaders who devalue human rights. To conclude, one antidote to this disturbing trend is to promote and restore music education and active music making in our communities.